Ricky Pond’s children created a social media account for him as a joke. Then, their father suddenly became a celebrated ‘dance-fluencer’

The name Ricky Pond might not ring a bell, but #DancingDad will. If you have been on Instagram and Facebook lately, you are likely to have seen videos of 47-year-old Ricky dance to a variety of Hindi, Tamil and Telugu songs, including ‘Ghumar’ (Padmavat), ‘Rowdy Baby’ (Maari-2) and ‘Borabanda Meeda Bonalu Anta.

Father of four, Washington-based Ricky is often seen dancing with three of his four children. His wife too decided to join in and make it merrier. With no earlier experience on social media, Ricky now gets requests from DJs and brands for paid collaborations as well as his fans who request him to dance to their favourite Indian songs.

Give Ricky any number and he will browse the Internet to find a short choreography. After a 40-minute rehearsal, he puts up the video for people to like, cheer or even laugh. Ricky says as long as he is bringing a smile to everyone’s face, he does not care about other gains.

Ricky’s children, Dallin and Audrey, opened his TikTok account in March 2020. Over a video call, Ricky says, “My kids wanted to embarrass me. They were sure I would not go beyond 20 followers. Tables turned; now their friends and even their teachers follow me. At the end of the first day of signing into TikTok, I had 100 followers doing the Renegade steps which I recorded with Dallin and Audrey.”

A trained Clog dancer, Ricky says his kids had no idea that it is impossible to embarrass someone who has danced professionally and performed at shows in Germany and Hungary. “I also taught dancing for a brief period. Dance was an important part of my life which took a back seat with work (he is a graphic designer) and all that comes with added responsibilities,” he smiles.

Ricky is just seven-weeks old on Instagram. “I am close to reaching the half-a million-mark,” he says adding that requests started pouring in for popular Indian songs. “I oblige because I want the world to be happy. All we need now is happiness.” 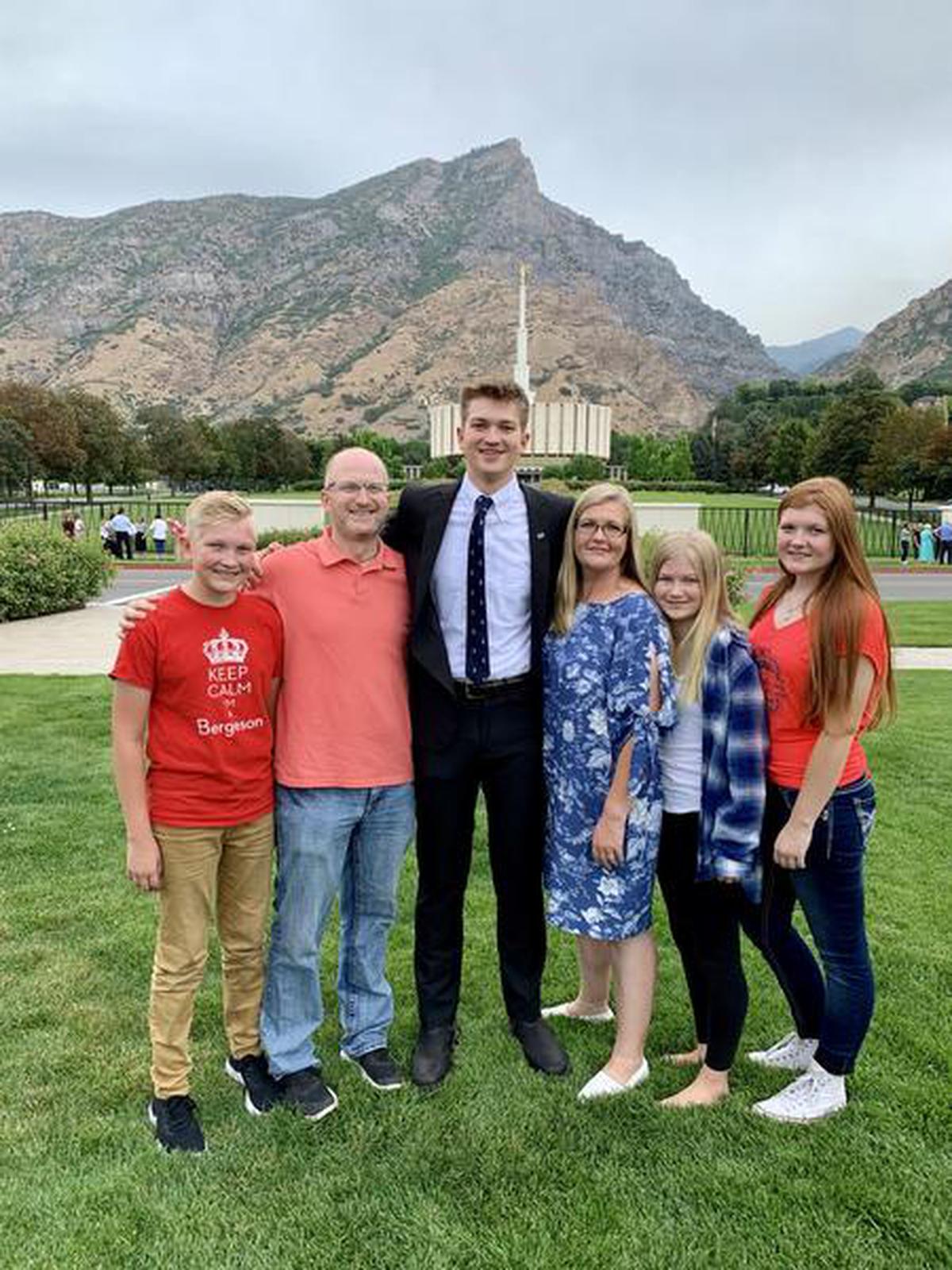 Ricky started the hashtag #DancingDad just for fun, only to be surprised at how it triggered a chain reaction of dads posting videos with their children.

When he and Roxane his wife (an elementary school teacher) danced to ‘Butta Bomma’ (from Telugu movie Ala Vaikunthapurramuloo), fans could not stop raving about it. “Roxanne is opening up to doing the dances on a public platform and she is a better dancer than I am. Apart from ‘Butta Bomma’, we danced to ‘Kaho Na Pyaar Hai’ to wish Hrithik Roshan on his birthday,” says Ricky.

Ricky admits that none of them understands a word of the songs they dance to but “music at the end of the day is music. If it tugs our heart and adds a little movement to your body, I say go for it without a thought.”

GOT
GuruOnTime (GOT) is one of the buzziest websites of India that provide you latest news around the World & country. We are continuously working to provide you with the latest information as per the trend and latest happening across the globe.
https://guruontime.com/

How to Buy on JioMart?

Top Washing Machines To Buy Under 20000 Range in India

How Businesses Can Take Advantage of 3d Printing in Prototyping?

How to Buy on JioMart?

How International Students Can Get Free Education in Germany?

How to Choose a Professional Camera in 2022?