The Mirzapur (मिर्जापुर) Season 2 announcement video was released on Youtube, promises the return of Pankaj Tripathi, Ali Fazal, Shweta Tripathi and Divyendu Sharma. After confirming the second season, Farhan Akhtar said in a statement, “It is exciting to see that global audiences are responding well to the kind of content we are creating. It started with Inside Edge being nominated for an International Emmy and now Mirzapur being watched and loved across India and globally; we are glad that both shows have been renewed for the next season giving us another chance to showcase Indian stories on a global stage.”

Mirzapur Season 2 will go on floors later in 2020 and It will be released on Amazon Prime online across 200 countries. 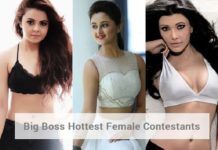 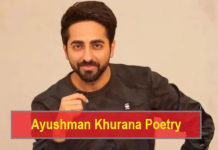 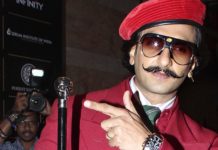 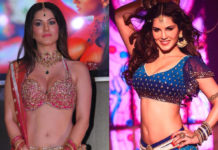 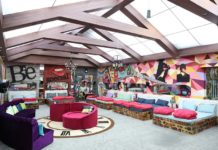 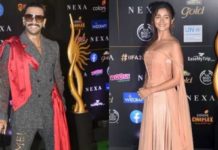 10 Tricks That Will Make You PRODUCTIVE