European countries are considered one of the best places to live in the entire world. The great lifestyle with excellent hygiene and literacy rate attracts a lot of people. There are 44 different nations in Europe and each of them has its unique attractions.

London, Amsterdam, Paris, Vienna, and Copenhagen are some of the most visited places in Europe. However, the reason behind this is that they are capitals of different nations of the continent. A capital city of a country is the place from where the nation’s government functions.

People are most interested in visiting Europe because of innumerable places to visit. Europe has great weather which makes a dream of every tourist come true. The breath-taking views in Switzerland or historical places in Rome, Europe is surely a paradise.

One of the best things about Europe is that it is one of those places where a person could witness every type of personality. However, one thing common among all the people in Europe is that they are all humble and are extremely friendly. Europe is among those few places which can be experienced by people with low cost of travel as well as people who love to spend on their vacation.

Each of the nations in Europe has a single capital except for the Netherlands. With two capitals, the Netherlands is the only country which has Amsterdam as well as Den Haag as its capitals. The reason behind this is that Den Haag is the city from where the Dutch government works. However, Amsterdam is the official capital of the nation.

Among all the other cities, the capitals of the nation in Europe are often the most densely populated parts of the country.

List of all the capital cities of European countries arranged alphabetically. 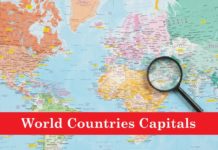 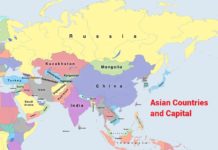 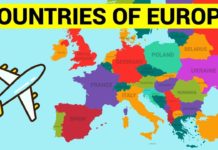 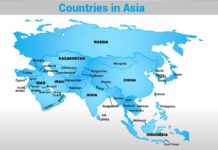 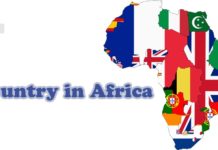 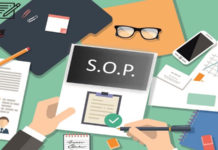 Top 10 Most Beautiful Sunsets in The World

Top 10 Most Difficult To Pronounce Place Names in The UK