Hanna (TV series) is an American action drama web television series available on Amazon Prime Video. It is an amazing entertaining web series including beautiful Soundtrack in Hanna First Season. The full eight-episode of Hanna season 1 was released on March 29, 2019. It is based on the action-adventure thriller film Hanna (2011) directed by Joe Wright. The Hanna (TV series) was written and created by David Farr, directed by Sarah Adina Smith.

Hanna is an Extraordinary 15-year-old girl living in the forest with Erik. Erik Heller is the only man she knows as her father and he trained Hanna since she was a child. He recruits a pregnant woman, Johanna in a CIA program, code name UTRAX. UTRAX was introduced in order to create a super soldier by enhancing the DNA of the children. Eric Heller falls in love with Johanna, after giving birth to Hanna, she and Eric rescue the baby and flee into the forest. Marrisa, the CIA Agent tries to catch them but fails. The CIA then orders their on-site agent, Marissa, to shut down the project UTRAX and eliminate all the babies. After 15 years of hiding, Erik and Hanna come to the attention of Marissa, who vows to hunt them down. 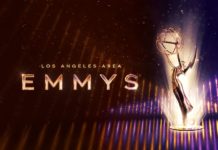 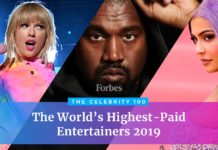 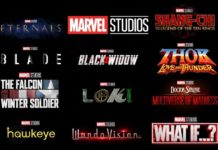 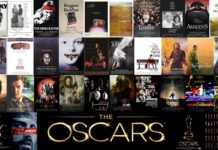 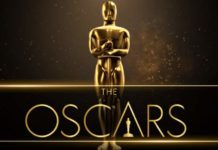 Our Favourite Superheroes Had Indian Moms

The Kingdom Tower, World’s Tallest Skyscraper Will Look Like and it’s...

Visit Game of Thrones (GOT) Series Locations in Real Life